Those of you outside the hardcore, meathead bubble may or may not have heard of The Liver King.

While “The Liver King” may sound like the title of a movie that’s been rejected by wise film executives at Disney, the Liver King (real name Brian Johnson) is actually a bodybuilder and fitness influencer who shot to fame by claiming that his legitimately action figure-like physique was the result of what he termed “ancestral living”.

This is nothing new. As long as strength training and nutrition have been in the public consciousness as ways to develop your physique and your health there have been charlatans claiming that they have uncovered the true (typically fast and easy) ways of getting the physique of your dreams.

Ancestral living is essentially exactly what you would picture upon hearing that term. Spending a lot of time in nature, working the land, eliminating modern communication devices like computers or the internet (except when you are appearing on podcasts, posting on Instagram and promoting your own supplement line), never wearing a shirt and, most famously, eating raw organs, meats, eggs and fish (it’s where the moniker “Liver King” comes from).

There is no shortage of footage of Johnson emerging from a pristine lake, his long hair, scruffy beard and ultra-muscled physique glistening in the sun while he literally squeezes a salmon as if it were a nearly empty tube of Colgate in order to feast on the eggs inside.

Over the past year or so, Johnson developed a true cult following with “ordinary” people posting videos on social media eating raw ribeyes and cow livers in order to mimic the diet and, ideally, develop Johnson’s remarkably impressive physique.

This is nothing new. As long as strength training and nutrition have been in the public consciousness as ways to develop your physique and your health there have been charlatans claiming that they have uncovered the true (typically fast and easy) ways of getting the physique of your dreams.

Also not new are the accusations by people in the strength world that Johnson’s results were actually the result of tactical and copious steroid use. All of which Johnson denied.

Someone in the Liver King camp turned on Johnson and posted some emails that showed, in fact, Johnson has an over $10,000 per month steroid regimen. The source was so credible that Johnson himself quickly admitted that it was true.

What was also in those emails, but less discussed, was Johnson’s nefarious plan. That his goal was to essentially defraud the public by claiming his success was solely a result of his ancestral lifestyle, gain one million social media followers and sell them supplements and other ineffective methods in order to get rich.

Again, none of this is new. The term “snake oil salesman” refers to traveling salesman who claimed that their elixirs had the same properties as the Chinese Water Snake Oil that Chinese migrant laborers used to soothe their arthritis when, instead, they used locally sourced rattlesnake oil which, it turns out, cured nothing.

Liver King is just a modern day version of this. And while it would be comforting to say that we’ve exposed an isolated case of a fitness “expert” praying on the gullible public, that’s just not the case.

Pick up any fitness magazine, walk through any supplement store or open up TikTok and you will find an endless stream of people trying to create cults by claiming to-good-to-be true solutions to building muscle, losing fat, adding slabs of weight to your squats and turn you into superhero tout suite.

And while I would encourage you to put down the ox kidneys, reconsider that BBL surgery and avoid any facility that uses the term “biohacking” to describe its programs, I also want to fully recognize that not all “cults” are bad. In fact, I think joining a cult is exactly what most people need.

A cult is simply a group held together by a strong belief in a shared ideology. And when it comes to your fitness, I’d argue that being around a group of like-minded people with a strong vision and capable leadership is exactly what most people lack.

There are a few ways to tell.

The first is to judge them not solely on what results they’ve produced for themselves as individuals, but what they have achieved for others. If someone has hundreds or thousands of case studies that are verifiable, there’s a high likelihood they are actually garnering results by reproducible and legitimate methods.

This is why you have to be cautious when hiring an athlete as a coach. It’s not that good athlete’s can never be great coaches. But just because they’ve been able to get great results for themselves does not mean that they will be able to get them for you. Hiring a remarkable athlete to coach you is the equivalent of taking financial advice from someone who inherited all their money. Just because they are rich doesn’t mean they can tell you how to get rich.

Be very cautious of hyperbolic and extreme marketing terms. Catch phrases like “proprietary systems” or “biohacking” or “everything the experts are telling you is wrong” or “I’ve got this one cool trick” reek of attention-getting bullshit. Most people generally know what they need to do but are desperate to shortcut the hard work and consistency required to get the desired result. So they get tempted by claims that there is an easier way. There are better ways but there is no easy way. Don’t fall for this bullshit.

Lastly is a little thing called common sense. If something just doesn’t seem plausible and couldn’t pass the sniff test there is a good chance it’s too good to be true. The Liver King is the perfect example of this. I’ve been around some absolute savages in the gym. None of them looked like him without the use of steroids. It’s unreasonable to think that eating raw elk and getting some sun were the only factors responsible for this dude looking like a CGI action hero. Be smart, use your brain, you know better than to fall for this stuff.

At the heart of it, I do think there is some use for influencers who use extreme measures to get results. They can be inspirational and most of them are remarkable entertainers.

But when you fall for the cult of personality and believe that their results can be your results if you simply buy whatever it is they are selling.

When your desire for results supersedes knowledge and common sense and gut instinct.

That is when you are on the express bus to Fantasyland. 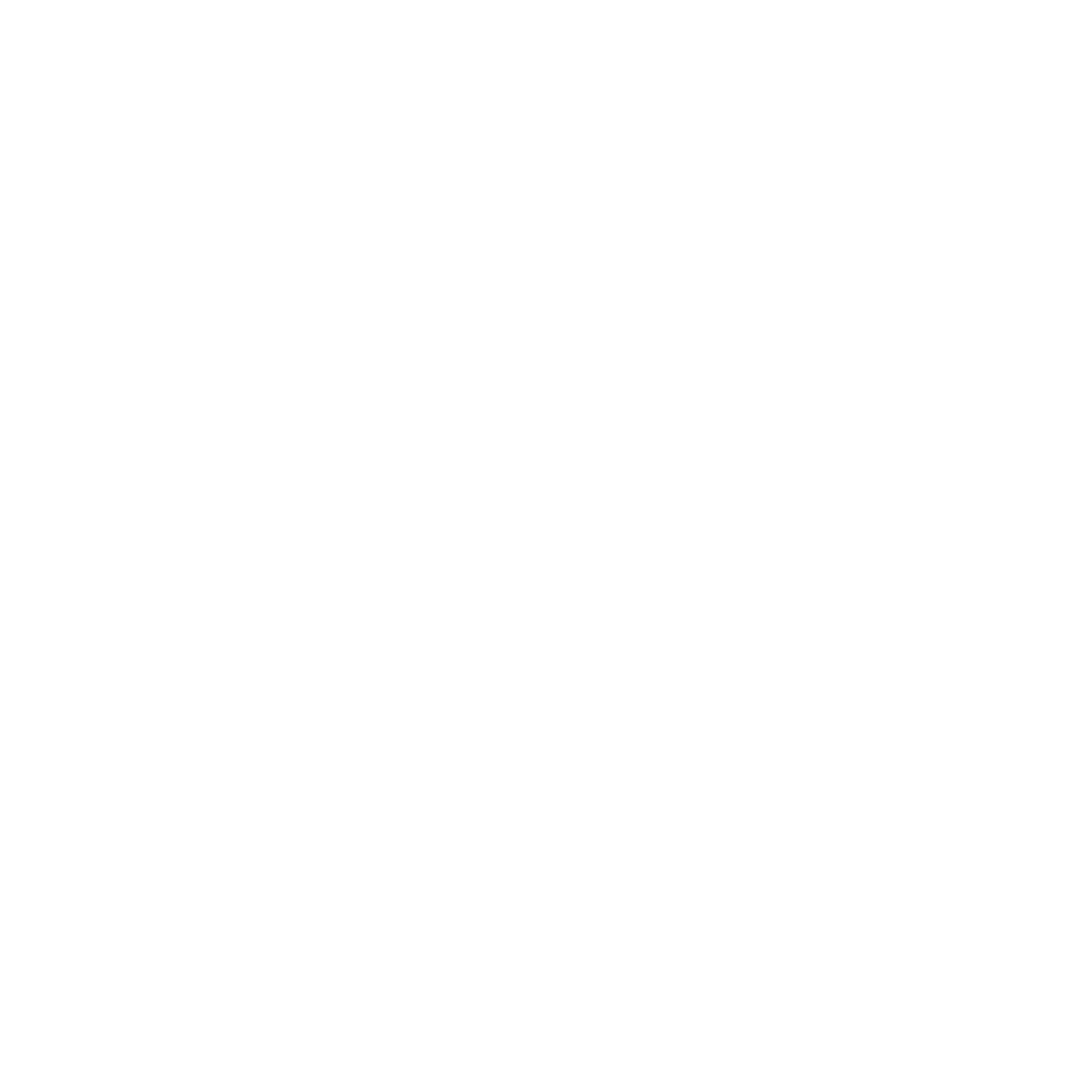